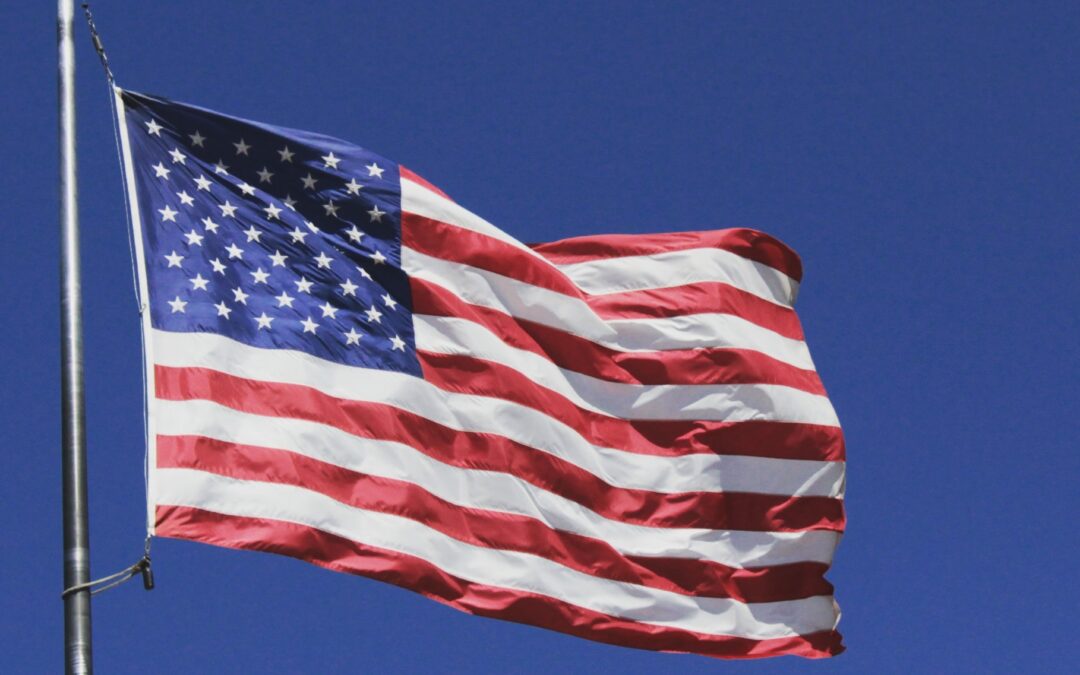 In September 2002, Exchange members Kimberly Swassing and her daughter’s Girl Scout Troop from St. James/Seton Catholic School helped Lynn Castriano create a tribute to the victims of September 11. Leonard Castriano, Lynn’s brother, perished in the Towers. The tribute consists of a flag planted in honor of each person lost with their name, age, a small bio, and their location. The color of the tag signifies their location—the North or South Tower, The Pentagon, on a specific flight, outside, or as a rescue worker. A special golden circle of flags portrays people lost with a Nebraska connection. After long hours of preparation, planning, and physical work, the group completed the first tribute at The SAC Air Force Museum. Exchange Club member Ron Swassing also helped plant this tribute.

In 2003, the entire Exchange Club of Omaha assisted Lynn. Volunteers expanded to include several girls and boy scout troops and a Rotary Club. The yearly tribute, now located in Memorial Park became a well-oiled machine and a community fixture. Adults bring their children in honor and as a teaching tool, teachers bring their students, and people of all ages wander through the flags during the display. Mementos, pictures, and letters are often left on the flags, bringing those persons to life. Lynn collects these each year to share in the future.